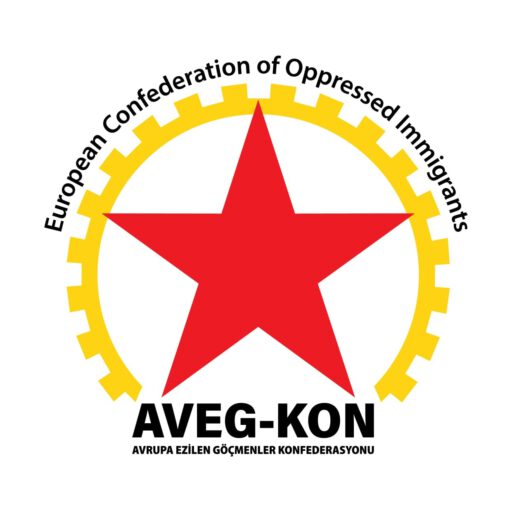 Capitalism Continues to Kill The Only Solution is to Increase Collective Organisation.

The corona virus known as COVID-19 continues to shake the world. There is no end to the discussions about where the virus came from. The global epidemic being witnessed today is yet another manifestation of the existential crisis of capitalism. Global epidemics, hunger, famine, poverty, unemployment, the climate crisis, wars, and racism are all individual parts of the reality of capitalism that we experience.

Through their neoliberal policies, the imperialists have transformed nature, living things and emotions into capital, and opened all borders for the free movement of capital. Capital, which recognises no borders, has created viruses, droughts, and heat waves which recognise no borders. Now the capitalists are rapidly closing their borders in order to “save their homeland” first in the face of the major disasters they have caused. However, if anywhere is unsafe today, then nowhere is safe anymore.

When the imperialists put their neoliberal policies into practice, they first privatised water, and then health. Human health has become a gateway for profits for global companies. Health systems and technologies underwent massive development. However, this enormous development did not translate into equal healthcare for everyone, as hospitals under the social health system were either transferred to monopolies or were closed.

The world over, people are worried about their health. Because they do not believe that this rotten system will convey correct information, or that they will they be protected from death when it comes knocking at their door. Despite enormous development, they see that medical equipment and staff are insufficient in the face of this epidemic. They are aware that in spite of the epidemic, the European states are inviting death by continuing production. And in the face of all this, they continue to toil in order to not go hungry.

They want us to accept a dominant thinking of “Americans first”, “Germans first”, or “French first” when dealing with the virus, yet this will only draw us into the vortex of racism. During a period in which the imperialists have organised us on the basis of racism, to say we are people first is to open the door to a united struggle.

We, as AvEG-Kon, offer our condolences to those who have lost their lives to the virus so far. The capitalist states have once again carried out murder before our very eyes. From the moment it was first observed, they allowed the epidemic to spread freely on a global basis rather than take action to stop it. The capitalist states are responsible for all those who have lost their lives.

We call on all immigrants and all the people of Europe. Deaths increase not due to the virus itself, but due to the measures not taken, and on account of the insufficient maintenance of medical supplies. For sufficient measures to be taken so that more lives of workers and labourers are not lost, no other solution can replace the united struggle of the peoples. Wherever we are found, workers and labourers of all nationalities are charged with the most urgent duty of forming solidarity networks for the peoples. It is crucial to stand by the side of those in need, to share our bread in the places where we live under conditions of quarantine, to organise and act quickly to meet the needs of everyone under conditions of quarantine so they will know that they are not alone.

These are the precautions that must be taken against the virus without any delay;

-First and foremost, people must be isolated. Towards this end, rather than fraudulent, obfuscationist solutions, all production must be halted immediately except for sectors such as health and fire services, and it should be arranged that workers remain at home without any deduction to their wages.

-Health teams should be formed free of charge, all protection and hygienic precautions should be taken and screenings for corona virus carried out in homes.

-Specific hospitals should be identified and equipped with medical staff and equipment for persons infected with the virus.

-Municipalities should quickly plan and announce to the public plans to carry out daily food and healthcare services over conditions of widespread quarantine.

-Centres should be formed for the distribution of hygienic materials free of charge.

Let us raise our voices, even from our homes, to increase our protests under these conditions. The sounds of pots and pans should resound everywhere. As in Italy, we will express our anger against capitalism through our anthems and songs.

We should take action before tomorrow, which may be a day too late to confront another catastrophe of the system’s existential crisis. 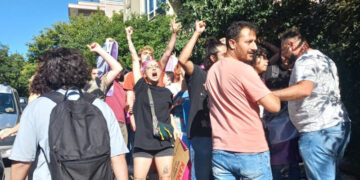 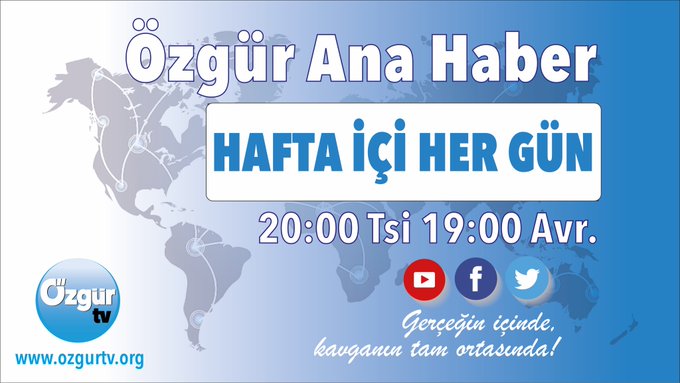 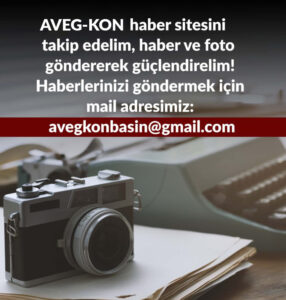 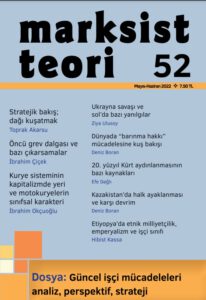